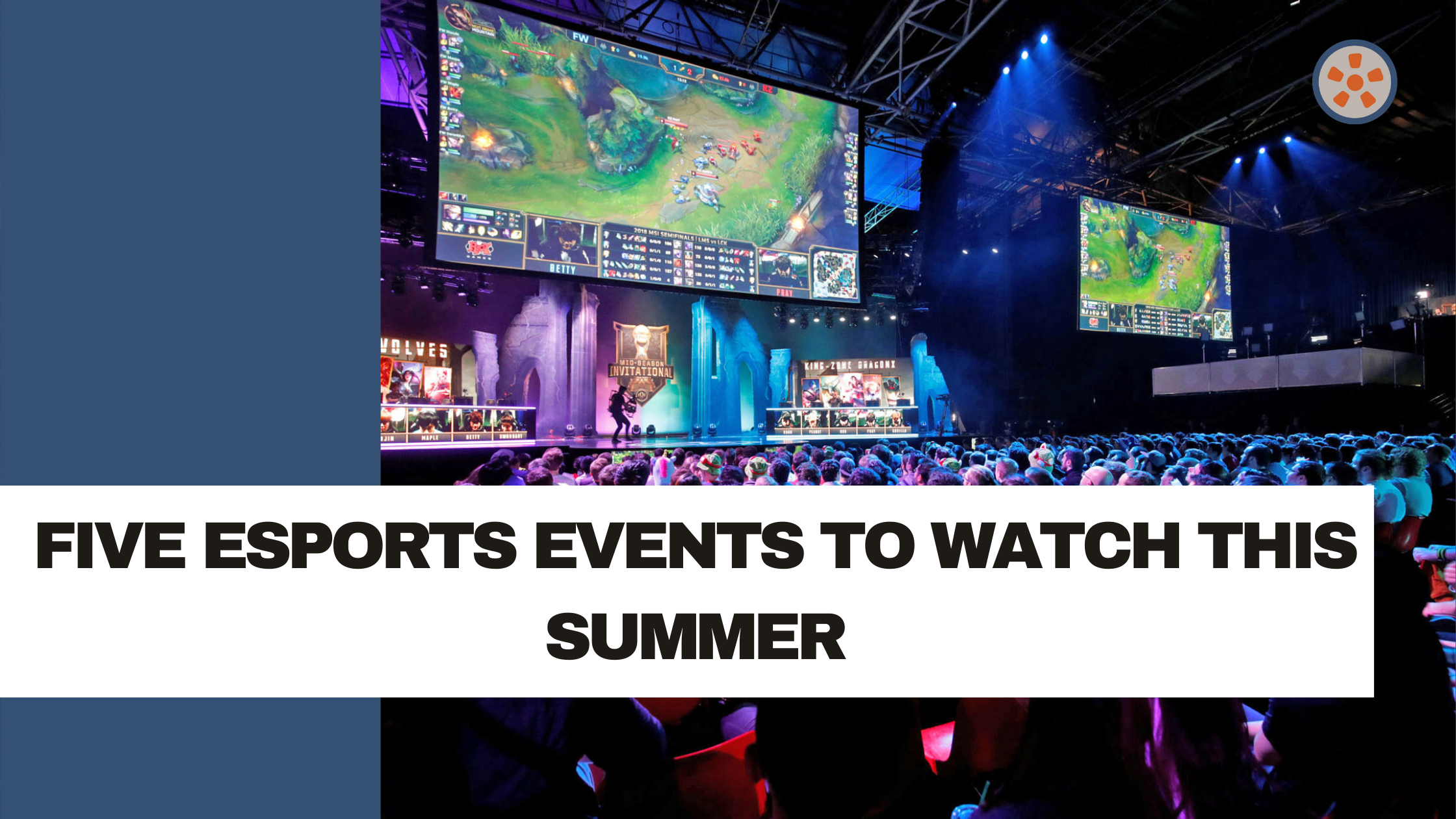 Despite seeing record-breaking numbers for both streaming and participation, 2020 was a year filled with event cancellations throughout the esports industry. As we look forward, 2021 appears to be an action-filled year as the majority of tournaments and conferences return to their normal schedule, even if some may look different than they did in the past. Here are five events every esports fanatic should be looking forward to this summer:

After being canceled last year due to COVID, the FIFA eWorld Cup is finally back in 2021. Boasting a $500,000 prize pool, global competition, and an in-person event experience in London, this tournament is guaranteed to offer the best talent pool imaginable.

Interestingly, a cross-platform format will be used with matchups taking place in a two-game contest split between Xbox and Playstation. This extra challenge means the eventual champion will have to dominate the pitch no matter the console.

In a similar fashion to the soccer World Cup, the initial competition centers around a group stage where the top four teams advance into a single-elimination knockout stage.

This July, 24 teams from across the world will battle it out (without a live audience) in a CS:GO LAN event for their shot at a total prize pool of $1 million.

The famed “Cathedral of Counterstrike” will lose some of its magic without a sold-out crowd, but the strict regional regular season seeding process ensures that all the talent in Cologne will be top tier.

Counterstrike, an FPS game known for its need for strategy and precision, makes for the perfect esports viewing experience. Whichever team takes home the crown will be more than deserving of their share of the pot.

While the gaming industry’s biggest yearly convention doesn’t center around esports, the titles shown here are sure to shape the future of competitive gaming for years to come.

Xbox is rumored to be finally showing off Halo: Infinite’s multiplayer, with fans curious to see if the iconic franchise can regain the esports relevance it once held in the mid to late 2000s and early 2010s.

In addition, titles like Battlefield 6, Rainbow Six Quarantine, and The Elder Scrolls 6 (ok, it’s not an esports game but we’re still excited about it) are sure to make an appearance. Plus, E3 offers the perfect platform for an unexpected announcement that blows everyone in the gaming community away. Who knows what this year’s show will bring?

The International, Dota 2’s annual championship, is one of the biggest esports tournaments in the world. After taking a one-year hiatus in 2020 due to the pandemic, the event is set to return this summer. This year’s championship will take place in Stockholm, Sweden, with the group stage starting on August 5th and the final match set for August 15.

It’s not clear yet whether fans will be in attendance for The International, but the event is guaranteed to draw one of the year’s largest streaming audiences. This year’s tournament will feature a prize pool of $40 million, which will set a record for the largest overall prize pool at an esports event. The previous record was held by The International 2019, which featured a prize pool of just over $34 million.

The annual EVO tournament is traditionally hosted in Las Vegas. After EVO 2020 was canceled and subsequently acquired by Sony, organizers decided to move the tournament to an online-only capacity. EVO 2021 will take place between August 6-8 and August 13-15.