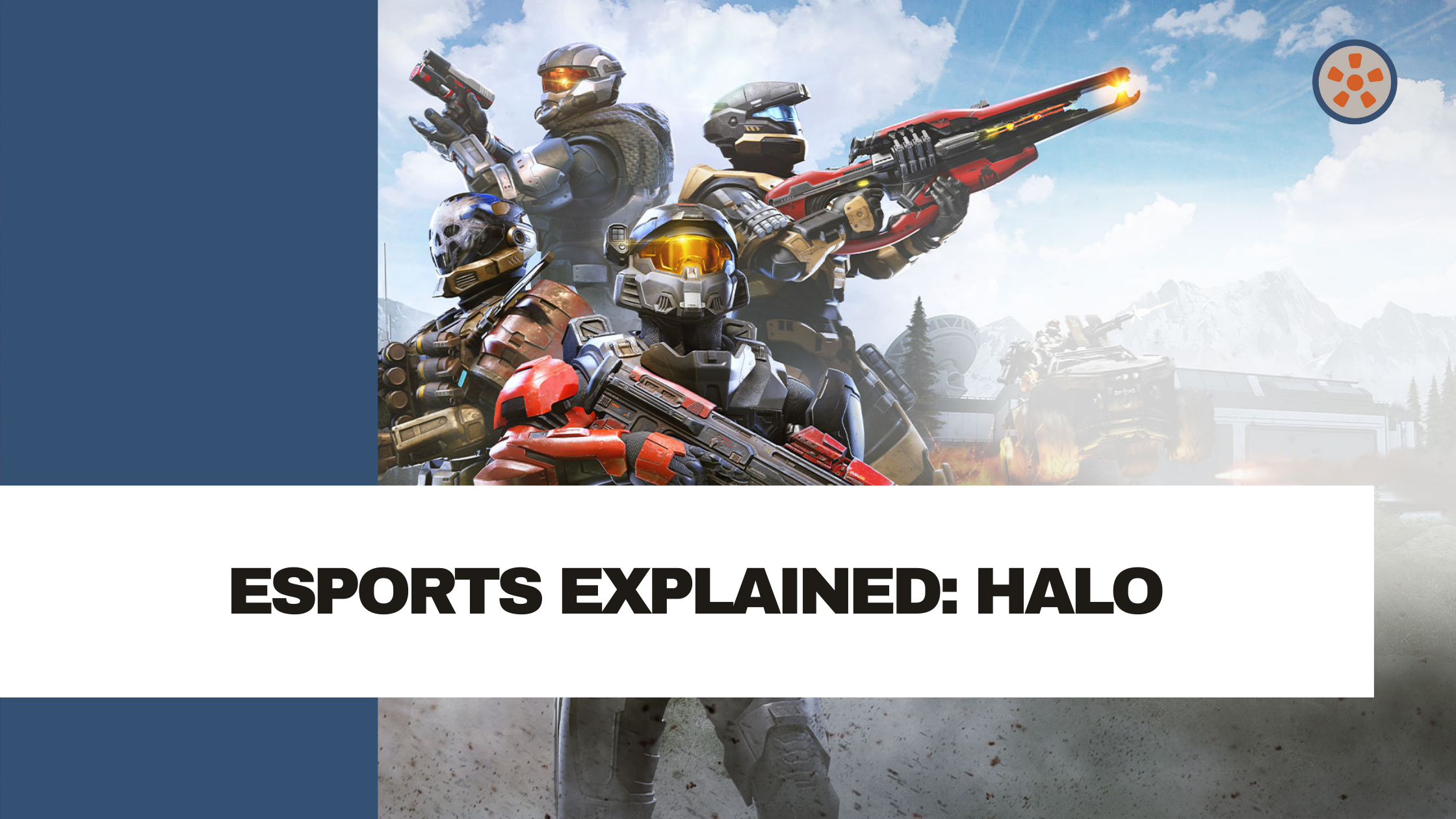 After dominating the gaming world and helping to spur the first wave of major esports from the early 2000s into the 2010s, original series creator Bungie walked away from their baby to develop a new series (now known to the world as Destiny).

This move left Microsoft’s golden goose without a home. To solve this problem, they created 343 Industries, a developer solely dedicated to making future Halo games. The company released a 4th (in 2012) and 5th (in 2015) installment in the series which were met with a relative “meh” by the gaming community. Their new features were bashed as chasing trends and straying from the roots of what made Halo such a unique shooter experience.

While a dedicated esports base remains, most streamers, competitive gamers, and influencers moved on to more popular and groundbreaking titles. Halo became a game of the past which was often reflected on with nostalgia but rarely played.

In 2014, 343 Industries tried to capture community goodwill by re-mastering and re-releasing all the beloved Halo games in a single package known as the Master Chief Collection. This solid idea backfired when the game was rendered fundamentally unplayable for years after launch due to extreme server issues. While the title eventually found its footing and began to excel as the premier modern Halo experience, it was too little too late for thousands of fans who had moved on to other titles.

343 Industries took quite a gap to recollect themselves between Halo 5 and their next title Halo Infinite (including a full-year development delay), but this past weekend they finally showed what many have been waiting years to see, true next-gen Halo multiplayer gameplay.

To fully comprehend why these trailers excited so many, you have to understand what originally made Halo such a worldwide phenomenon. Gamers fell in love with ranked multiplayer in an arena shooter based on the tenets of equal starts off the spawn, power weapon/equipment scavenging, map control, and a relatively long time to kill when compared with other shooters. These factors ensure a large skill gap and competitive atmosphere that match perfectly with esports opportunities.

Halo and Major League Gaming (MLG) were inseparable for much of the 2000s. Halo 3 competitive highlight reels were popping up on the Sportscenter Top 10 and guys like Ninja (yes, that Ninja), Snipedown, Walshy, and Pistola were making household names for themselves while bringing in significant money at a time when esports was not as understood or embraced in American society.

So when 343 Industries (and to be fair Bungie with Halo: Reach) moved toward created classes, advanced movement mechanics, and equipment access upon spawning, many gamers felt that the series they loved was no longer recognizable.

This week’s multiplayer announcement has rejuvenated hope in a massive fanbase that has laid dormant for close to a decade now. With a seemingly tighter focus on even starts, arena-style play, cross-platform play with PC, and cosmetic-only upgrades, Halo Infinite is impressing many across the industry. Plus, a free-to-play multiplayer model will introduce waves of gaming fans to Halo on launch day.

Me playing Halo: Combat Evolved in 6th grade vs. me at 31 waiting for #HaloInfinite to release pic.twitter.com/3HYpHVhG1N

Caught up on all the #HaloInfinite stuff and while I do have some really minor nitpicks, this feels like we’re finally getting a follow up to Halo 3 and I’m pumped.

With Halo Infinite reportedly going all-in on esports, could we see a return of this series to its former overall and competitive relevance on the gaming scene? Only time will tell for sure, but the hype is building for Halo to be a major disruptor in the esports space when Infinite launches in 2021.

In the 2000s, the term “Halo Killer” was reserved for titles looking to take down the industry titan. If Halo can flip the script and dethrone today’s top titles, it’ll be a gaming comeback for the ages.