KemperLesnik is a leading agency with decades of experience in bringing brands to life. Founded in 1979, we are known for our ability to design and implement creative campaigns that move brands forward. We accomplish success by creating deeper connections between brands and customers via strategic media relations, events, engagements, social media, partnerships and promotions. Our teams have worked with some of the more recognized brands of the day to deliver new ideas on how each can stand above the crowd to deliver real business results.

Founded by Steve Lesnik, the agency has grown into a leading full-service partner for public relations, sports marketing, event marketing and content marketing. The team has grown, but our focus has remained constant. Our values of doing breakthrough work, having fun, giving back and growing has been part of our DNA since day one and continue to shape the culture of our team. 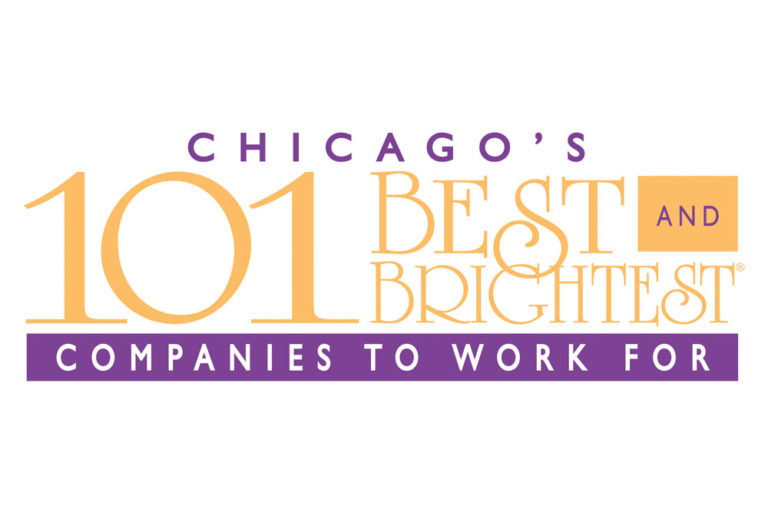 Steve Lesnik is the founder and chairman of KemperLesnik and KemperSports and is considered one of the leading voices in business, sports and corporate communications. During his career, he has grown an agency, a successful hospitality business and served as CEO for a leading publicly-traded corporation – all this while raising two children and working alongside his life partner in Mady Lesnik.

A graduate of Brown University and a native New Yorker, Steve exceled in the classroom and as a competitive collegiate swimmer. Following time as a professional journalist (Stamford Advocate) and Washington D.C. lobbyist, he joined Kemper Insurance, holding numerous positions including head of corporate communications. During his time at Kemper Insurance, Steve formed a lasting relationship with Jim Kemper, Jr., and was at the forefront of Kemper’s entry into sponsoring major golf events and golf course development.

In 1979, Steve decided to leave Kemper Insurance to open Lesnik Public Relations, a full-service agency that supported campaigns for brands such as Helene Curtis and Nutrasweet. As the agency grew, Mr. Kemper decided to transfer the golf operations outside the insurance giant and turned to Steve to create KemperSports as a new hospitality management company to operate Kemper Lakes Golf Club and more. With the transfer, Mr. Kemper joined the agency and the company name changed to KemperLesnik.

Since, the agency has grown into a full-service leader supporting clients in public relations, event marketing, sports marketing and content marketing. The company maintains its corporate headquarters in Chicago and Steve continues as an active leader as Chairman.

In 2011, Steve was hired as CEO of Career Education Corporation, having previously served as its Chairman of the Board. For two years, Steve helped transition the company before returning his full attention back to KemperLesnik and KemperSports.

Giving Back to the Community

The agency’s dedication to giving back is brought to life through our pro-bono initiative called the Passion Project. Each year we select a Chicago-based non-profit organization to receive our full suite of agency services. Through our partnership, the organization is able to elevate their profile in the community and maximize the opportunity for positive change.

Learn how we can help connect more people to your brand. Sign up to receive insights and news from KemperLesnik.