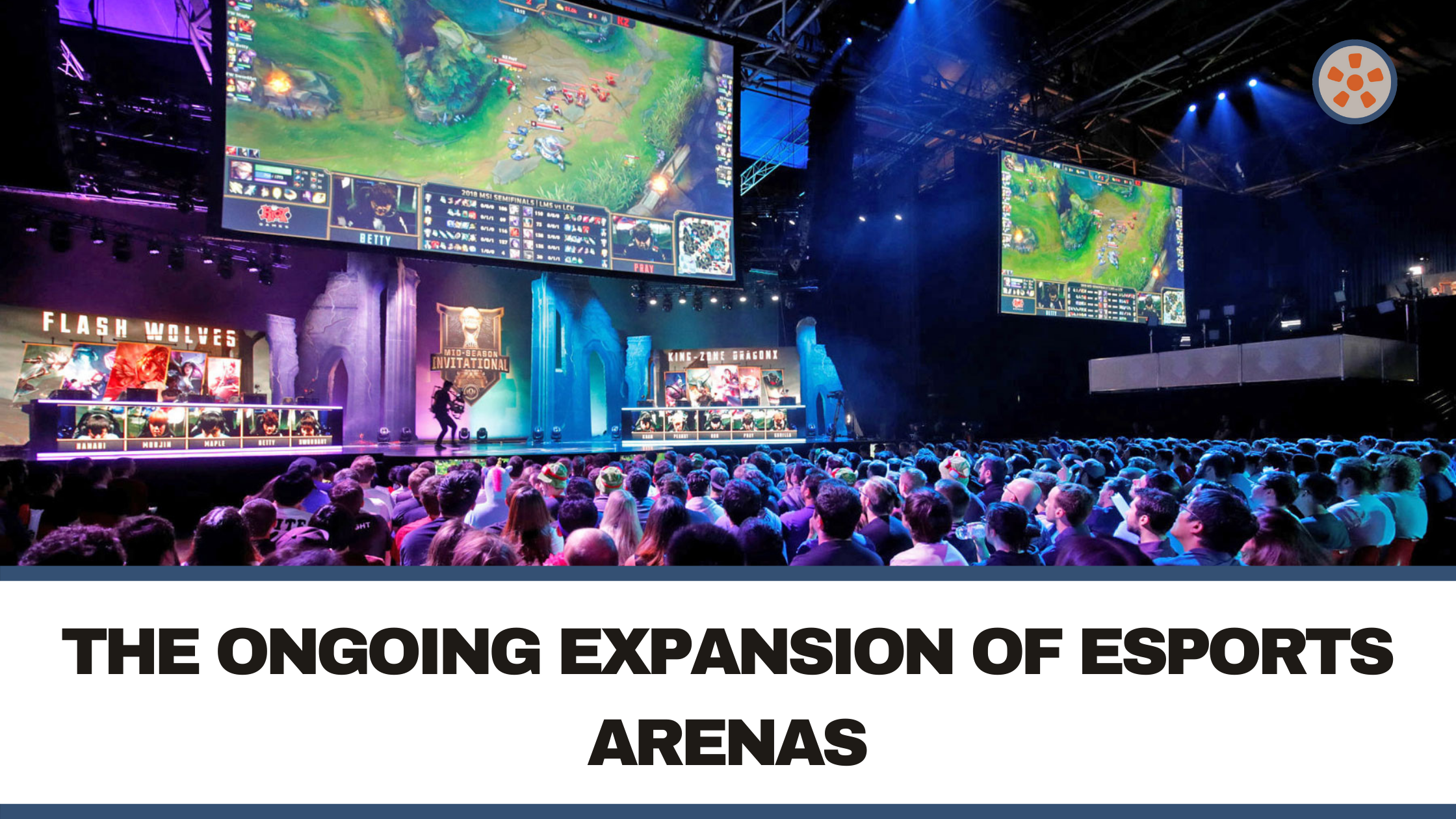 The Ongoing Expansion of Esports Arenas

As esports continues to expand across the nation and globe, demand for live competition and access to physical proving grounds is rising. All across America, new venues are popping up at a startling rate, allowing existing gamers to flex their muscles while extending the benefits of esports to the uninitiated in small towns and big cities from California to Maine. Esports arenas provide both big business and valuable educational opportunities for their surrounding communities, and these five recent developments are looking to cash in on the industry’s ever-increasing relevance.

Chicago, Illinois will have its first large-scale esports arena when Surge, a $30 million, 108,000-square-foot video gaming stadium with capacity for 1,040 spectators, opens in the Near South Side Bronzeville neighborhood.

Politicians hope that the facility, created by Smash Interactive, can push tourism further south and cultivate a safe space away from gun violence and crime. The venue will host ticketed esports events along with offering public access to recreational leagues and rented event space.

In addition, Smash Interactive is joining forces with the nearby Illinois Institute of Technology to create the Bronzeville Esports League and expose local middle and high school students to the growing industry.

One of the biggest concerns regarding the project? There may not be enough parking space to accommodate the expected crowds.

The University of Texas Longhorn Gaming team is pushing for the construction of a new esports arena on campus to cater to both competitive and casual gamers. The team has been around for 11 years and just recently became a sponsored organization at the University. Now, the goal is to repurpose 3,100-3,500 square feet of the Union Underground to hold 24 to 30 gaming stations and room for fans to watch.

UT does not yet offer esports scholarships, but the construction of a dedicated gaming arena could shift the school’s attention towards the growing industry. With fingers crossed that this project could be completed by the end of the year, fans may soon be packing into the arena and cheering on their digital Longhorns.

In the Detroit suburb of Sterling Heights, Michigan, the announcement of an esports arena in the new community center has been met with significant enthusiasm.

“It’s important for parks and recreation departments to understand what trends are going on in the industry,” Sterling Heights Parks and Recreation Director Kyle Langlois said. “Parks and Rec often gets caught up on the physical fitness side, which is very important. But there is a whole demographic of kids who don’t play sports and have no interest in playing sports.”

The arena is expected to open after Labor Day Weekend.

Belong Gaming Arenas, a subsidiary of esports infrastructure platform Vindex, is nearly finished with construction on its first U.S. gaming center, which is located in Houston.

Vindex has ambitious plans in the U.S., dedicating $300 million to open gaming centers where gamers can hang out and attend events featuring esports stars. The centers will be integrated both physically and digitally to accommodate a variety of gaming appetites, from casual players to aspiring professionals. Belong will equip the arenas with top-of-the-line products through national partnerships with PlayStation, Omen by HP, Viewsonic, Mavix, and other premier gaming companies.

The United Kingdom-based Belong Gaming Arenas has already opened 25 locations in the U.K., with venues in Dallas, Columbus, Chicago, and Nashville to follow throughout the summer. In total, the company plans to establish 500 gaming centers in the U.S. over the next five years.

The LEVELUP esports arena in Kansas City offers up a 15,000 square foot facility equipped with 100 gaming computers and consoles. The location first opened in April but is only now able to fulfill its promise with 100% capacity.

LEVELUP’s tremendous size makes it the third-largest esports arena in the nation, and it stands out from the pack by offering a dedicated education program. A key focus of the space will be educating K-12 students on the potential benefits and careers within esports, whether that be a League of Legends college scholarship or a job as a professional Fortnite streamer.

The location plans to offer a wide variety of titles to play, catering to both hardcore and casual gamers. With an attached bar, music venue, and restaurant, LEVELUP truly is the place to be for gamers in the City of Fountains.