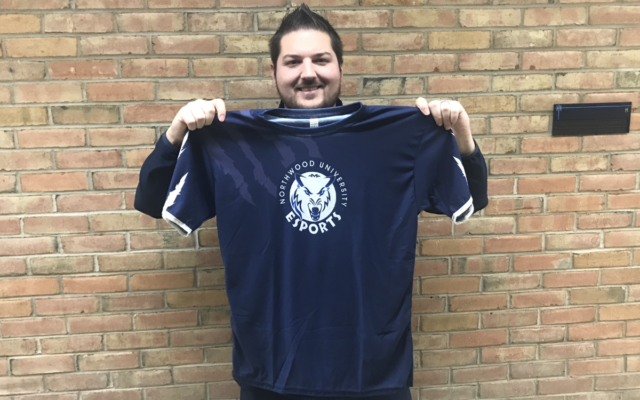 Hey Cody! Thanks for taking the time to speak to KemperLesnik about your esports career. Why don’t you give us a brief introduction.

Greetings! My name is Cody Elsen, and I’m the Esports Director and Head Coach at Northwood University! I have been in the Esports industry as a player/worker for about 11 years. 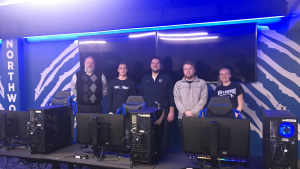 What were you doing before your time at Northwood University? How did you get your career started in esports?

Before Northwood, I was the Marketing/PR Manager of a large golf company in Chicago. I originally started out playing competitively in a game called Gears of War back in 2007. I played Gears of War until 2015.

In early 2016, I founded Fable Esports, which quickly took off. We developed professional teams in games like Gears of War, Halo, Rainbow 6 and more. I used my professional experience to start the Northwood Esports program. I was hired in January of 2019.

How did you transition from your professional career to now becoming a coach?

I spent a ton of time watching VOD reviews and paying close attention to professional players in each game to see where the meta was at and where it could be shifting. I had to find a new work/life balance as esports demands a huge increase in hours compared to my previous career in the golf industry.

Tell us more about Northwood University’s esports program. When did it start and what games do you compete in?

The program started in January of 2019 and our first match was played that following September. We currently compete in Rocket league, Overwatch, League of Legends, Call of Duty, Hearthstone and Fortnite, and are adding new games each year!

Are there any major differences between working with professional players as opposed to working with students?

You have to make sure that there is a balance between school work, social life and collegiate competitions. Just like at the pro level, there are still a lot of egos to deal with and that can be a challenge at times. The main difference between pros and students is the ability to adapt – students take more time to change than the pros. 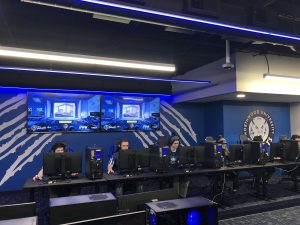 How has the pandemic affected what you do as a coach, and overall for Northwood University’s esports program?

I can definitely say my workload has gone up dramatically to about 60 hours a week. Practices and scrims are very spread out due to the pandemic, with facility restraints on capacity. Despite these practice challenges, there have been some positives. We’ve gotten a lot of publicity since we’re the only varsity sport currently competing on campus. Competing in the first ever Maui Esports Invitational certainly got us some attention.

What do the next few years look like for Northwood and its esports program? What are your goals?

Our goal is to continue to be at the top of Rocket League and Overwatch while expanding our League of Legends team and more into top 10 teams. We want to win a national championship each year. 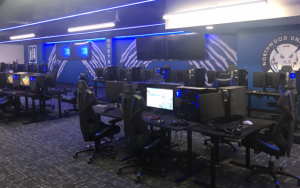 What do you think about the current state of collegiate esports? What are its biggest issues, and what needs to happen to fix them?

I think it’s the wild wild west right now; there isn’t a ton of regulation. Contrary to popular belief, I think the NCAA being involved in some capacity would be good for the ecosystem. The biggest issue for most schools is lack of investment and continued investment in the program from a player development/recruiting and facility standpoint. I think that will all change with time. Just like a traditional sport such as football, we need to build depth and recruit top talent each year.

Any other closing thoughts?

I hope more events like the Maui Invitational pop up. The majority of collegiate esports need more events to play in and better production/support. I truly believe esports are the next top 3 collegiate sport in terms of participation and viewership, it will just take time to grow.