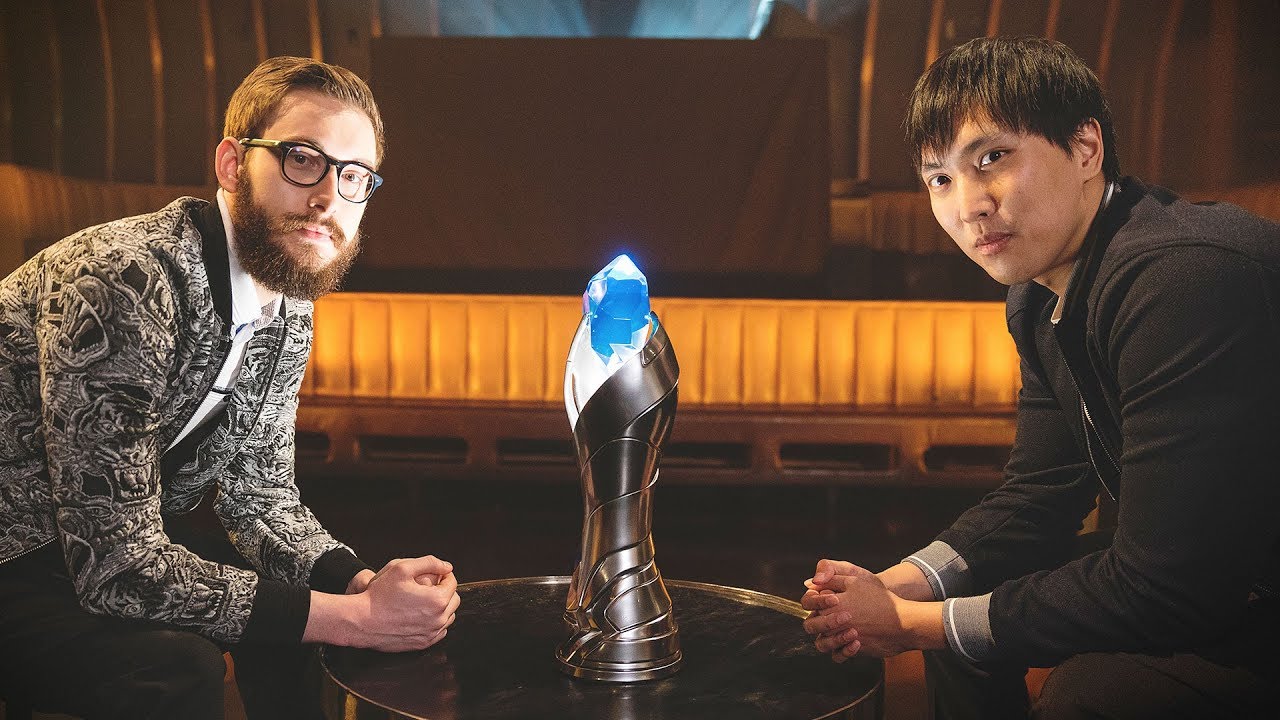 The End of an LCS Era

This has been the biggest offseason in LCS history. The franchised league for North American League of Legends has lost its two biggest stars this offseason – Bjergsen and Doublelift, who both decided to retire. Bjergsen, the star Danish Midlane of TSM for the past seven years, has retired to become TSM’s new head coach. Doublelift, “NA’s prodigal son,” has been the star of the LCS since its inception, and has been a star on multiple teams – CLG, Team Liquid, and TSM.

This is not the only change coming to the LCS in 2021. A new competitive structure hopes to revitalize viewership for the American audience. Another failure on the international stage has resulted in teams overhauling their rosters, for both overseas stars as well as untested rookies. 2021 will be the most impactful year for North American League of Legends since the founding of the LCS eight years ago. Here’s why.

With the departure of Bjergsen and Doublelift, the LCS has lost not only its two biggest stars, but also two of its longest standing competitors. In fact, of all 40 players that competed in the inaugural year of the LCS in 2013, only Zaqueri “Aphromoo” Black remains. All other players of the old guard have moved on to other roles, either as coaches, streamers, or have left esports entirely.

While older players making room for newer talent is nothing new in sports, this is a new challenge for North American League of Legends. Bjergsen and Doublelift both called TSM home. Even as TSM struggled competitively in the first half of 2020, viewership of TSM’s matches exceeded that of more competitively successful teams like Cloud 9 and Team Liquid. Some are concerned that with a lack of star power, not only from Doublelift and Bjergsen, but also from the likes of Sneaky and Meteos, that LCS viewership will decline.

The Rise of New Stars

However, simply because old stars are leaving does not mean that new talent is not on the way. The LCS is also receiving an influx of star power from overseas from the likes of Perkz and SwordArt. In the past, foreign talent has been criticized for moving to the LCS. Compared to international competitive leagues such as LCK (Korea), Europe (LEC), and LPL (China), the LCS is viewed as less competitive while offering high paying salaries. Some LCS fans have even gone as far as calling the LCS a retirement home for pros that want to make money without trying too hard in their native competitive leagues.

Despite record breaking contracts, Perkz ($5 million) and SwordArt ($6 million) are not looking to retire. Perkz’s move to the LCS reflects his desire to return back to the Midlane position after two years playing Bot for G2. If anything, we can expect Perkz to be hungrier than ever to perform well. SwordArt, having recently placed second at Worlds with Suning Gaming, is looking to be the captain of whichever team he joins. Signing with TSM, SwordArt has the opportunity to work with new head coach Bjergsen to restructure TSM for years to come.

On top of LCS teams signing new international stars, the LCS has seen a massive influx of rookie talent for the 2021 season. Golden Guardians, a team known for signing younger talent, recently signed two players from Maryville University, the top League of Legends program in the country. Notably, this is the first time we’ve seen an LCS team sign players that have proven themselves in collegiate competition.

The LCS has also received a massive amount of “native” talent from Australia and New Zealand. With the closing of the competitive league for the Oceania region, the OPL, all talent from Oceania is now considered native talent for North America. A common complaint from LCS teams is the lack of native talent in the region – even countries like Korea have more people that play League of Legends despite being far smaller. With this new injection of hungry talent from Oceania, the talent pool for the LCS has never been larger.

Structural Changes to the LCS

Though no official announcement has yet been made by Riot, League of Legends reporter Travis Gafford broke a story on structural changes for the 2021 LCS season. As opposed to having a spring and summer split, broken up by a midseason invitational and two playoffs, the LCS will move to a single season in 2021. No other leagues are reportedly changing their structure at this time.

A common critique of the LCS structure has been the insignificance of the spring split. In previous years, performing well in spring meant circuit points that could count towards attending that year’s Worlds. However, this has repeatedly backfired, with teams that performed well in spring falling off dramatically in the summer split, attending Worlds and performing poorly. In 2020, the LCS reformatted how teams qualified for Worlds, thus making the spring split essentially obsolete.

Despite objectively having the best three teams from NA attending Worlds in 2020, there is no doubt that viewership suffered with nothing at stake for the first half of the year. By reformatting the LCS to one season, not only does the LCS become more familiar to traditional sports fans, it also makes matches matter more – every match can have an impact on end of year standings.

The Second Generation of LCS

With nearly all foundational players of the early days of League of Legends retired, the LCS is about to enter its second generation. This will be a true test for the biggest franchised esports league in the US. Will the league be able to sustain itself without the star power it once had? Can a new generation of stars and rookies take the LCS to the next level of esports success? 2021 will prove to be a make or break year for the LCS as viewership stagnates and fans are at their limits when it comes to failures on the international stage.