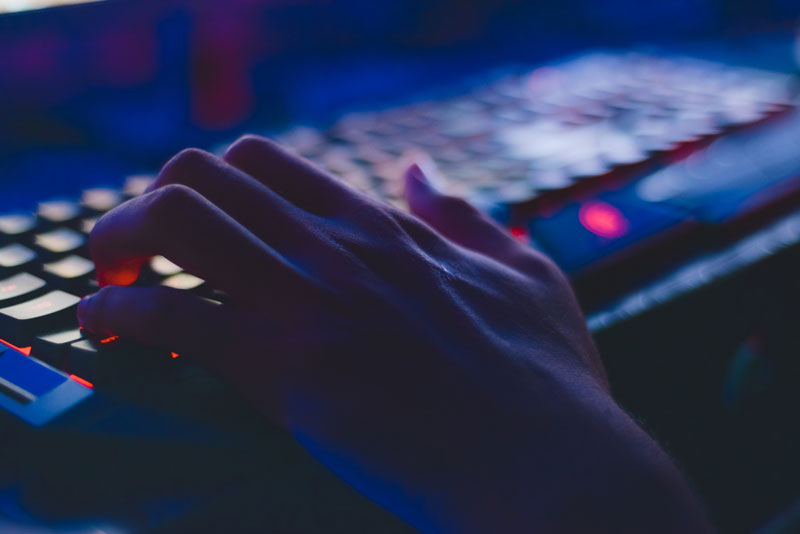 Esports tournament organizers and brands are scrambling to find the best way to monetize and broadcast esports competition. Some tournaments, such as the League of Legends LCS and Overwatch’s Overwatch League (OWL) used a franchised system of competition. This creates consistent, predictable matches every week, culminating in playoffs that will see an uptick in viewership.

Other games, most notably Counter Strike: Global Offensive (CSGO), and DOTA 2, use a circuit point system similar to that seen in tennis, where smaller tournaments give teams a chance to accrue enough points to get invited to large, global events. Since these competitions happen less often, this provides an opportunity for brands to hit a larger audience over a few specific events, as opposed to smaller, albeit more consistent, viewership in franchised leagues.

A more unique system of competition popularized by professional wrestling is known as the fight card system, where tournaments revolve around the winner of the previous tournament returning to defend their title against a new set of challengers. Not typically seen in esports tournaments, this fight card competition is being used by WSOE, otherwise known as the World Showdown of Esports.

Benefits of the Fight Card System

A returning esports tournament champion defending their title provides an inherent storyline to a competition. As an example, at WSOE 5, Hearthstone player Jia returned to Las Vegas at a chance to earn $15,000 and preserve her reputation as one of the best Hearthstone players in the world. 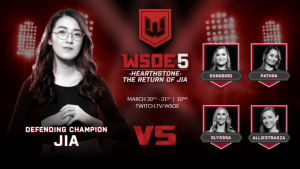 As many of the players competing at WSOE 5 also competed in WSOE 2, the previous Hearthstone tournament organized by WSOE, this also offers the opportunity for redemption arcs for players. Fight card competition in esports tournaments creates inherent storylines as strong as those in professional wrestling and is an opportunity for brands to get involved with engaging esports storylines.

WSOE’s fight card system also provides them with competitive flexibility. Not only can WSOE decide which game will be the focus of each tournament (they’ve hosted tournaments in Fortnite, Rocket League, DOTA 2, and Hearthstone), but the competitors of each tournament can be selected based on availability and popularity. Thanks to the transient nature of esports, certain games, players, and esports teams may be popular one month, but be old news the next. Flexibility in esports tournaments allows WSOE to stay on the cutting edge of esports, and provide partners with the most current esports experiences.

Esports Tournaments in the Years Ahead

As money pours into esports, some companies and brands are doubling down on certain esports, such as League of Legends and Overwatch. These franchised leagues surely bring great value to their partners, but come at a great cost – buying into the latest season of the Overwatch League was rumored to cost as high as $60 million. Such a high cost would suggest it’s also quite expensive to partner with a team.

Considering how transient esports viewership is, with many spectators quickly jumping to different flavor of the month titles, makes it hard for brands to take the plunge into esports partnerships, despite viewership for some events reaching as high as 200 million viewers. 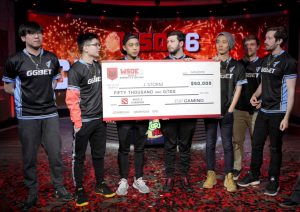 There is an opportunity for brands that want more flexibility in their partnerships, and the fight card format allows for this flexibility, along with an opportunity for more storylines. WSOE 6, which was held this past April, focused on DOTA 2, and hit over 50,000 viewers during key matches. 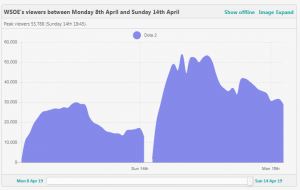 In the future, we will likely see more esports tournaments adopt the fight card system, as it allows the flexibility and storylines that viewers, brands, and tournament organizers all want, without the steep investment of other esports events.