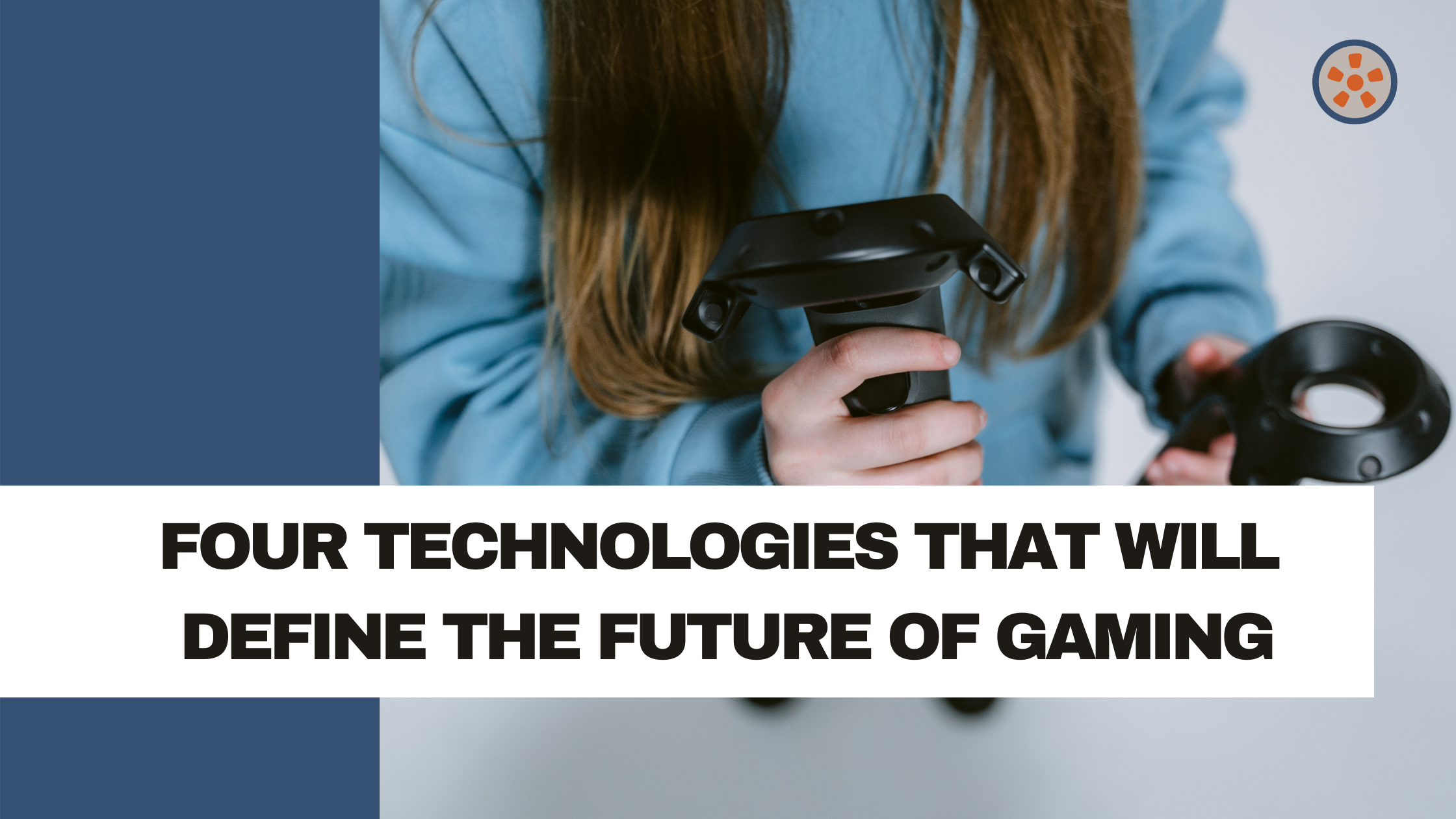 Four Technologies That Will Define the Future of Gaming

Speed is the name of the game. As technology evolves so does the esports industry. Here are four technologies influencing the future of gaming. 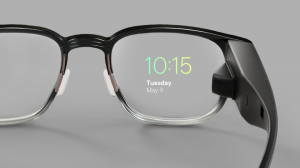 Augmented Reality – Augmented reality (AR) is defined as “a technology that superimposes a computer-generated image on a user’s view of the real world, thus providing a composite view.” AR has already hit mainstream gaming culture, most notably in the summer of 2016 when Pokémon GO had endless waves of gamers wandering the streets in search of their elusive prey. Now, Nintendo is looking to double down on its investment in AR technology.

The gaming giant has etched a new deal with Niantic, the creators of Pokémon GO, to develop AR games based on Nintendo franchises. The first of which will “encourage walking in a way that will combine elements from the Pikmin games and Niantic’s real-world AR technology.” Nintendo is known for pushing the technological envelope and this new deal ensures that AR won’t simply be a forgotten fad, but a legitimate player in the future of gaming.

Virtual Reality – Virtual Reality (VR) refers to a computer-generated simulation where a person can interact with an artificial environment. VR has been involved in gaming since the late 1960s in some capacity, but recent hardware innovations have made advanced VR systems available to consumers at an affordable price point. As the technology continues to improve, VR will allow developers to create gaming experiences unlike anything the industry has ever seen, dropping players directly into fictional universes that are essentially indistinguishable from reality.

Widespread adoption of VR will also enable developers to create their own “metaverses,” which are shared virtual spaces hosted within a game. These metaverses will allow users to connect and interact with each other virtually while remaining in the comfort of their own homes (or wherever they may be connected), ultimately making gaming a more social experience.

5G – 5G is the fifth generation of technology for broadband cellular networks, which began deploying worldwide in 2019. 5G offers up to 10 times the speed currently offered by 4G LTE, allowing players to stream and download games like never before. This will enable more people to play games directly from the cloud, eliminating the need to download games to a device. The biggest impact of this technology will likely come from the improved latency that 5G enables. With response times as low as five milliseconds, gamers can expect to play on the network without suffering any lag between user input and the game’s response.

The technology is already being used to hold esports competitions, with the finals of Asphalt 9: Legends and PlayerUnknown’s Battlegrounds during this year’s Milan Games week both being hosted on Vodaphone Italy’s 5G network. As the technology continues to roll out across the globe, we can expect this trend to become more widespread, allowing gaming competitions to take place from wherever there’s a mobile network available. 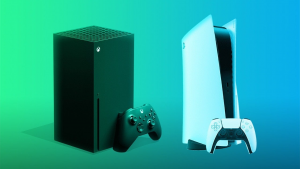 Next Gen Consoles – While getting your hands on a PS5 or Xbox Series X may seem impossible, the next gen consoles are set to have a significant impact on esports in the coming year. Most obviously, the increased computing power from these consoles allows for games to stably run at a minimum of 60 FPS, something current iterations often cannot run. This eliminates some of the advantages PCs long held over consoles and makes the PS5 and Xbox Series X more viable options for a competitive gaming scene that relies on split second accuracy and smooth uninterrupted frame rates. In addition, Microsoft and 343 Industries have promised an expansive esports ecosystem in the upcoming Xbox title Halo: Infinite and Playstation just purchased the Evo Fighting Game Championship Series, indicating both console creators are committed to fostering competitive gaming on their platforms.

While it’s extremely unlikely these consoles will take over the esports realm, the lineup of next gen consoles are closer to PCs than ever before. This means more people will have access to esports capable machines, which could create a rise in demand and interest for the growing industry across all platforms.