With international women’s day this week, we’re recognizing five female gamers who have left their permanent mark on esports. These dedicated trailblazers broke into a male-dominated industry and continue to make a name for themselves while paving the way for others. 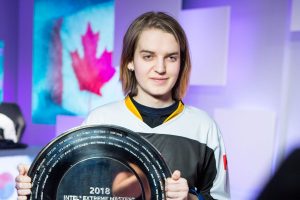 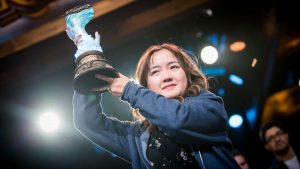