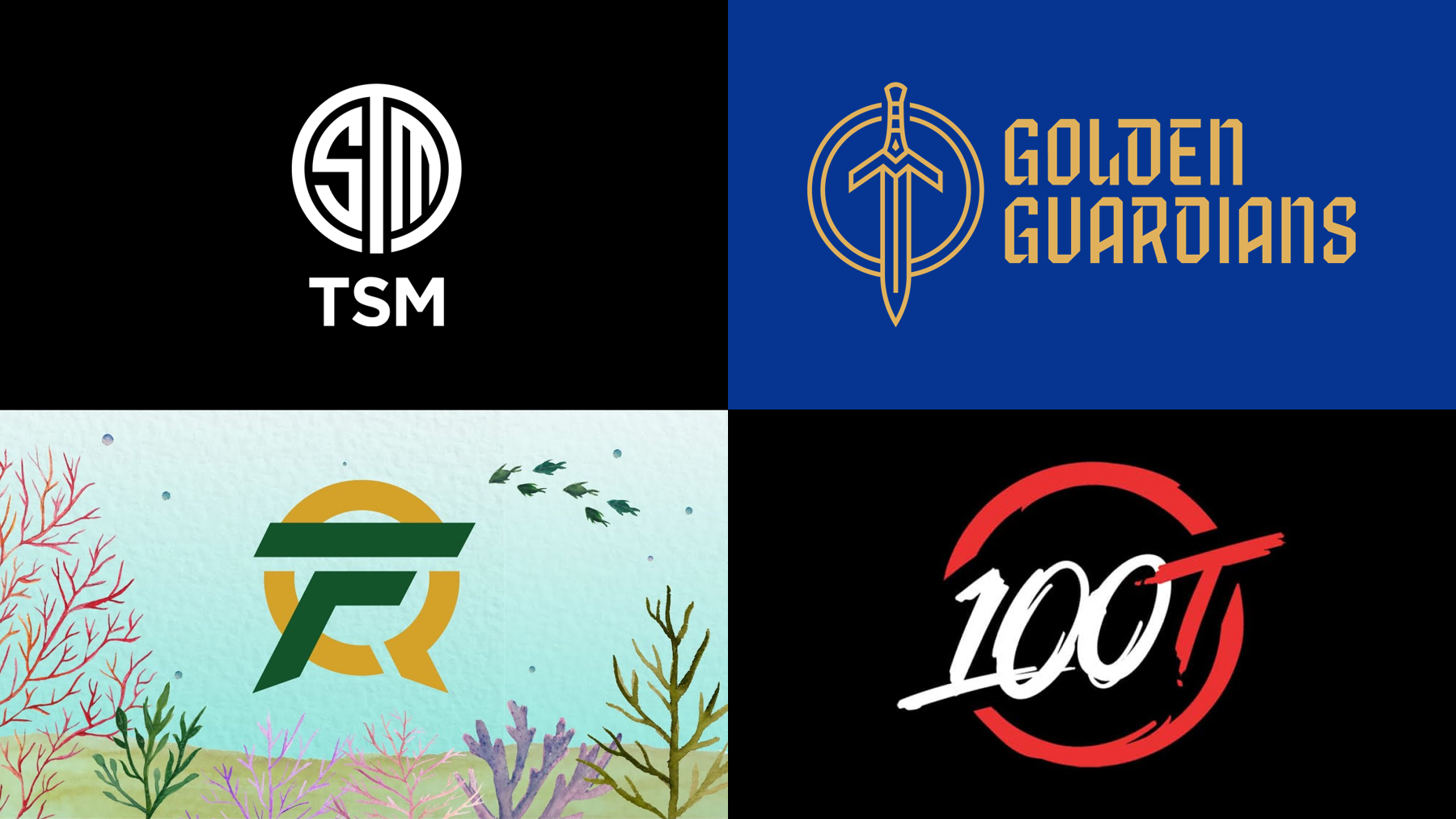 As KemperLesnik has covered before, 2021 is a pivotal year for the LCS. Its two biggest stars, Bjergsen and Doublelift, have both retired. Following another failure on the global stage at Worlds 2020, North American teams must find ways to innovate, both in terms of how they recruit players, but also how teams strategize and compete.

The LCS Lock-In tournament, which concluded this weekend, gave us a first glimpse at what we can expect from LCS teams in 2021. In the finals, Cloud 9 and Team Liquid showed why many analysts predicted them as the top two teams heading into the season, with Team Liquid ultimately coming out on top.

Despite Team Liquid and Cloud 9 being the clear favorites to dominate North America in 2021, that does not mean they’re the only teams innovating. Here are four LCS teams to keep an eye on in 2021.

It’s impossible to discuss the LCS without covering TSM. Perhaps the most foundational organization in all of North American League of Legends, TSM sat on the LCS throne for many years. In recent times, TSM has struggled to find an identity in a constantly improving league. Long focused on the stellar performance of team captain Bjergsen, TSM struggled whenever it deviated from a Bjergsen-centric strategy.

Following Bjergsen’s retirement, along with that of LCS star Doublelift, TSM had to completely rebuild in 2021. Of its starting five lineup, only one player, Spica, remains from last year’s roster. TSM will look to find a new identity on the shoulders of SwordArt, who signed a $6 million two year deal. SwordArt recently made finals at Worlds with the Chinese Suning Gaming, and now must coordinate a mixture of rookies and veterans to revamp the LCS’ most storied team.

One of the biggest joys of 2020 was watching the Golden Guardians compete and grow into one of the leading teams of the LCS. A roster of mostly younger talent nearly made Worlds last year before ultimately crumbling under pressure. 100 Thieves, looking to rebuild after a lackluster 2020, decided to acquire the core of this Golden Guardians roster. Joining these four players is 100 Thieves mainstay Ssumday, who has looked like one of the best players in the league despite lackluster rosters behind him.

100 Thieves will look to capitalize on the young and hungry energy of its four new players and combine that with the strength and consistency that Ssumday provides. Despite falling in the semifinals of the Lock-In tournament to Cloud 9, 100 Thieves looks leaps and bounds better than last year. By harnessing the aggression of its younger players to unlock Ssumday, 100 Thieves is a strong contender for Worlds 2021.

After last year’s aforementioned near miracle run for Golden Guardians, the team had to completely rebuild for 2021. After building a roster that got acquired by 100 Thieves, Golden Guardians has developed a bit of a reputation as having an eye for new talent. However, with more teams investing into recruiting structure and their academy teams for 2021, Golden Guardians would have to get creative to find new talent.

Ironically, Golden Guardians looked where most teams in traditional sports do – college. Golden Guardians signed Niles and Iconic, two players from Maryville University, one of the leading collegiate esports programs in the country. Due to the minimum age requirement for LCS participation being 18, collegiate esports has not often been seen as a pipeline to the LCS.  Most players transition immediately from amateur play to Academy or LCS, without competing with a college team.

However, college esports teams provide structure and organization that many amateur players never experience before getting to the pros. The performances of Iconic and Niles will serve as a benchmark for what we can expect from collegiate players, and may open the floodgates for collegiate teams to become a pipeline for LCS teams.

FlyQuest beat everyone’s expectations in 2020 as the team qualified for Worlds. However, similar to the Golden Guardians, their players became too valuable, and FlyQuest could not sustain those costs in 2021. Instead of turning to collegiate esports, FlyQuest looked to the minor regions, where larger regions like North America, Europe, and China have found talented players at a discount in the past.

One player that drew a lot of attention at Worlds 2020 was Argentinian Jungler Josedeodo. Although his team, Rainbow7, was knocked out during the Play-In Stage of Worlds, many players were impressed with Josedeodo’s aggressive playmaking. Josedeodo soon thereafter signed to FlyQuest, becoming the first player from the Latin America League (LLA) to sign to compete in a major region. Fellow Argentinian Newbie was soon signed to play for the Golden Guardians as well.

Not only can the LLA serve as a driver for new competitive talent, but as a gateway to an entire market for LCS teams to build fandoms. LLA players are far less expensive than talent from Europe or Korea, and just as hungry to compete. FlyQuest is already looking for Spanish speaking video producers and social media managers to oversee Spanish language content. Soon, the LLA may become an unofficial feeder league for the LCS.