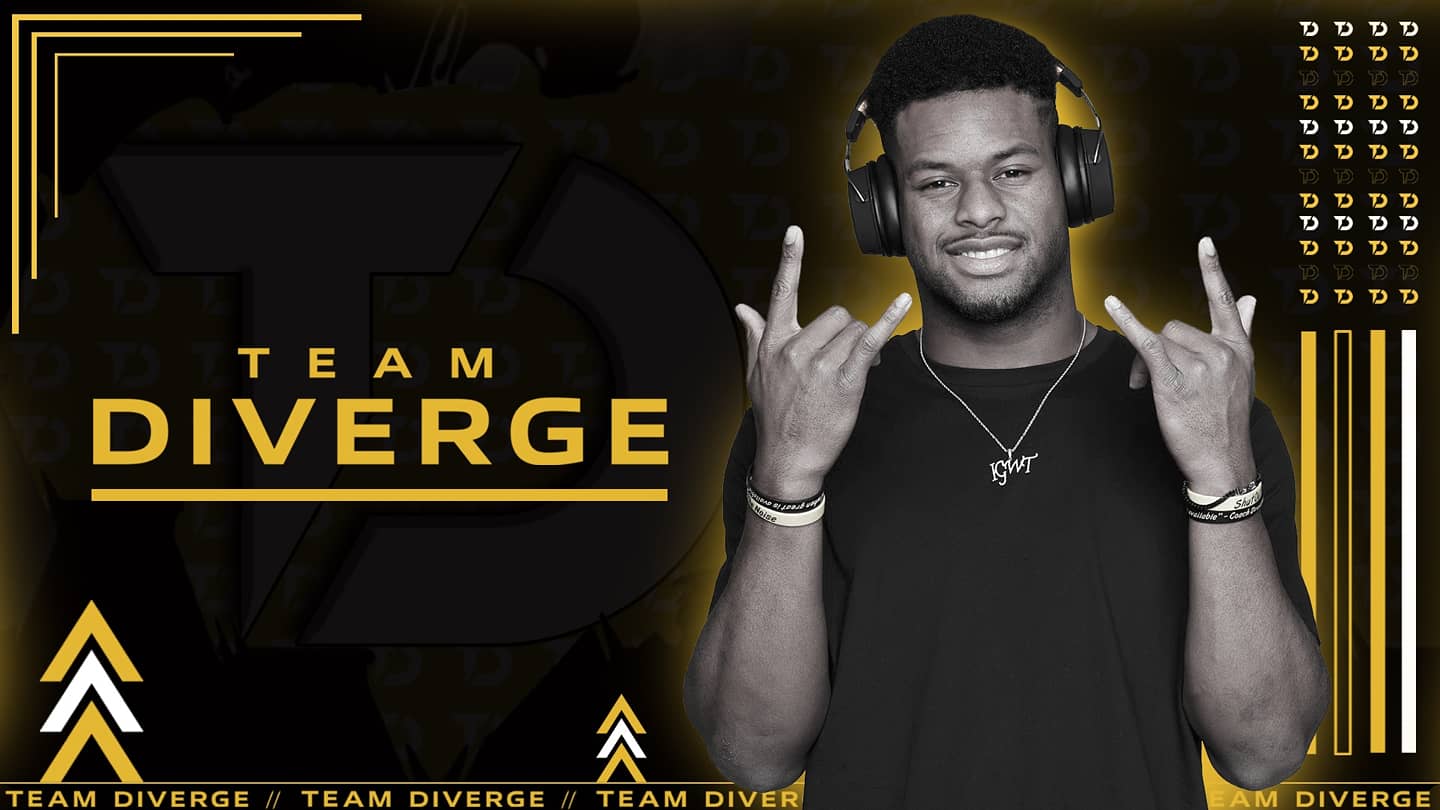 Why Athletes are Investing in Esports

The esports industry has been an investment target for traditional sports leadership for multiple years. Andy Miller, co-owner of the Sacramento Kings, launched NRG Esports, which owns the Chicago Huntsmen and San Francisco Shock, in 2015. Miller has brought many athletes with him to his esports venture, including Shaquille O’Neal and Alex Rodriguez. Sports organizations have also made investments into esports organizations, including ownership behind the Golden State Warriors, Philadelphia 76ers, and Cleveland Cavaliers. Even Steph Curry, star of the Golden State Warriors, made an investment in TSM.

Why are Athletes Investing in Esports?

Esports, or professional gaming, is experiencing a figurative gold rush. According to Business Insider, total esports viewership is expected to grow at 9% CAGR between 2019 and 2023. This growth reflects a near doubling of viewership in six years – the esports audience in 2017 was roughly 335 million. Business Insider estimates the esports audience will reach 646 million in 2023.

Athletes have increasingly used their professional sports league salaries to invest in other ventures. By leveraging large cash reserves, as well as a strong personal brand, athletes can quickly turn their influence into successful businesses. Shaquille O’Neal is a prime example – the basketball star used to own 155 Five Guys burger stands. Shaq has also recently joined the Board of Directors of Papa John’s, investing in nine stores, while also becoming an official spokesman. 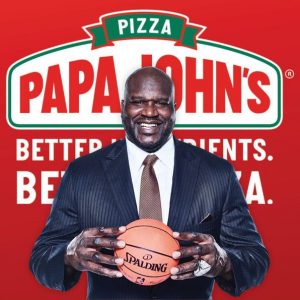 Shaq himself has invested in an esports team, NRG Esports. By leveraging his great personality, he offers not only cash, but also marketing and promotion that only someone like him can offer. When NRG announced the signing of Fortnite star Clix, Shaq was front in center, creating content with NRG’s Benjyfishy. Athletes investing into esports teams can create crossover promotions, make big announcements, and legitimize the team and its players as true athletes. 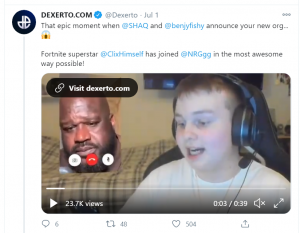 Despite the benefits athletes can bring to the esports table, legitimacy is a real concern. Alex Rodriguez, the baseball star that invested in NRG Esports alongside Shaq, has questioned the health of today’s youth  that spend large amounts of time gaming. Though being physically active is of course important for our health, ARod’s comments call into question the authenticity of his investment in NRG. His investment could potentially be received as capitalizing on rapid growth of an industry as opposed to truly caring about esports – which can quickly backfire in the quick to judge gaming community. 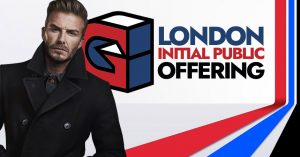 David Beckham’s latest endeavor, Guild Esports, has too been questioned for legitimacy. The soccer star, who also owns an MLS team, was publicly announced as an investor of Guild Esports in June 2020<. Guild quickly looked to IPO on the London Stock Exchange, which immediately called its authenticity into question. The company looked to quickly raise money despite fielding less than ten esports players or streamers, which the gaming community saw as a red flag.

Beckham’s authenticity was further questioned when it was revealed that he was paid $20 million in exchange for being the face of the brand. Prior to investing, Beckham entered into an influencer agreement with Guild to promote and offer his likeness to the esports team. In return, Beckham will receive an annual fee of 15% of the proceeds of merchandising and sponsorship revenue. Though a great deal for Beckham, this cedes any credibility he has as a true believer in esports.

How Can Athletes Improve Esports?

Athletes help legitimize esports and its players as true competitors. Rick Fox, former Laker and owner of Echo Fox, brought legitimacy to esports just as the industry was starting to get mainstream attention. The basketball star originally started playing League of Legends as a way to bond with his son. Fox took his son to professional League of Legends matches, and soon was hooked himself. Convinced of the business opportunity, Rick Fox launched Echo Fox and acquired an LCS spot. 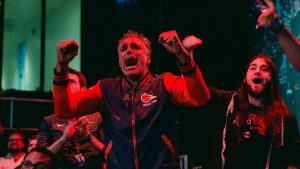 Although Echo Fox ran into managerial problems on the corporate side, Rick Fox became a true ambassador for esports. As a former athlete himself, he saw the same drive and competitive streak in the players he signed to Echo Fox. Whenever Rick Fox appeared on mainstream media such as TMZ, he was quick to discuss Echo Fox and the legitimacy of his players. At a time when esports athletes weren’t considered athletes at all, Fox, who has played at the highest level of sport, was quick to correct the naysayers.

Juju Smith Schuster, who recently started Diverge Esports, has the same opportunity. As one of the NFL’s wide receivers, Schuster has been known as an avid gamer for years. As an esports team owner, Schuster combines a passion for gaming with the knowledge he’s gained as an athlete in the NFL. As an industry climbing into the mainstream, esports will need to standardize how it evaluates talent, handles practice, and more. More advocates like Smith and Fox will ensure a proper transition.