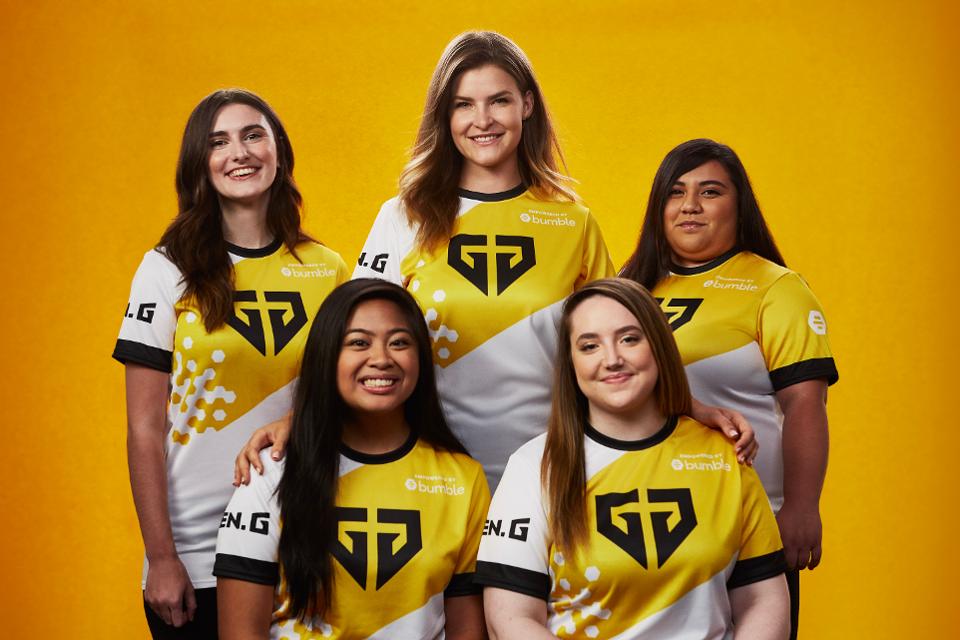 Five of Our Favorite Esports Activations

As esports has professionalized over the past few years, more and more non-endemic brands (brands not associated with gaming) have entered the space, and for good reason. In a world where it’s increasingly hard to reach young people, who are increasingly cord cutters or cord nevers, esports provides a way for brands to reach consumers that may not watch linear television or sports. The esports industry is estimated to reach $1.1 billion globally in 2020, according to a report by Newzoo, an esports analytics firm.

KemperLesnik helps non endemic brands tap into esports in authentic ways, from educating them on the esports ecosystem to finding unique ways to activate in esports. Here are five of our favorite non endemic esports activations. 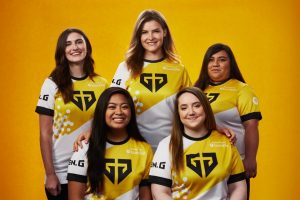 Bumble was released in December 2014 under Whitney Wolfe Herdd, a former Tinder employee. Described as a feminist dating app, it’s the second largest dating app in the country after Tinder. As a company founded and led by women in a male dominant industry (tech), Bumble has been a leader in promoting gender equality and supporting women leaders.

Esports, another male dominated industry, has also struggled with treating women fairly. Fortnite, one of the most popular games in the world, has a player base that’s 35% female, yet there were no women competing in the Fortnite World Cup last year. To help combat this, Bumble partnered with Gen.G, an esports organization with offices in Los Angeles, Korea and Shanghai, to create one of the first all women professional Fortnite teams, Team Bumble.

Since then, Team Bumble has promoted women in gaming through their streams and content. One of Team Bumble’s players, Tina Raes, recently won TwitchCon 2019’s Fortnite Showdown, helping better showcase that women can compete at the same level as men in esports. 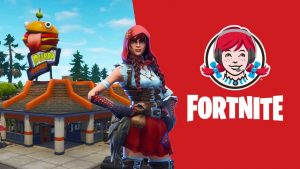 Wendy’s, the fast food chain known for its never frozen beef and sassy social media presence, took things a step further by creating content themselves. In a Fortnite promotional event last year, the game pit Team Pizza against Team Hamburger to determine which was the superior food.

Catching wind of this, the hamburger brand created a Twitch channel, created a character resembling their mascot, and jumped into the game to represent Team Hamburger. Not only did Wendy’s compete in Fortnite, it also went to a popular battleground within the Fortnite map, a restaurant, and streamed itself destroying the restaurant’s freezers.

In a completely on brand move, Wendy’s both showed how much it detests frozen beef, and activated in a unique way within gaming. Soon, other streamers joined in the fun, streaming themselves destroying freezers and showing their support for Wendy’s, garnering millions in impressions across social media. 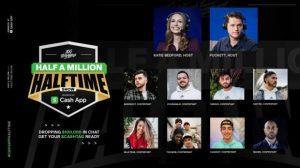 Cash App, created by Square, Inc., is a payment app similar to Venmo. Users can pay and request money from friends and relatives, and use it to pay at certain restaurants. In their new partnership with 100 Thieves, Cash App’s goal was clear – to quickly get new users. The Cash App now sponsors the entire 100 Thieves compound, one of the most talked about esports events of 2020 so far.

Along with promoting giveaways and free money to new users of the app, Cash App sponsored a streaming event held during the Super Bowl, produced by 100 Thieves. Leveraging 100 Thieves’ vast network of esports stars and influencers, the organization put on a $500,000 Uno tournament (you read that right), with giveaways handled through the Cash App throughout the event. 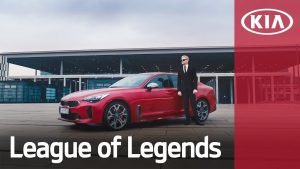 The esports audience is young, and many are only now starting to think about purchasing their first cars. Wanting to start building a relationship with consumers early, Kia integrated itself into one of the biggest esports events in Europe – the unveiling of the LEC, the newly formed franchise league for League of Legends in Europe.

Fans anticipated the wait for weeks as they waited for the new branding and schedule for the LEC. Europe was finally getting its own franchise League of Legends circuit, after both North America and China had already received one. Demand for the franchised league was high, and Kia saw the opportunity to be part of the grand announcement.

Using the LEC’s array of casters and commentators, a promotional video was created announcing the return of European League of Legends. Each commentator was recruited by lead caster Trevor “Quikshot” Henry as he drove around to find each of them for this very special mission. More importantly than being integrated into the content was the quality of the content itself – which was well produced but not meant to be taken too seriously. 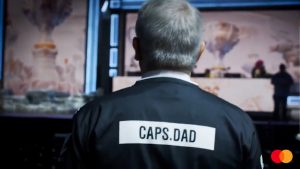 MasterCard may not be the first brand one may associate with esports. As Brian Lancey, VP and global head of sponsorships put it, “We’re a financial institution … we’re not a Nike, we’re not a Red Bull — we’re not a really cool brand.” Despite this, MasterCard has been a partner of League of Legends for multiple years at this point, activating at both the global and North American level. As Lancey put it, their goals were not to “over commercialize it because it was about [building] trust with these fans.”

One of the ways MasterCard did this was by integrating itself into some of the best stories League of Legends has to offer. One of those stories is the father of European League of Legends star Rasmus Borregaard Winther, better known as Caps. If you’ve ever attended an LEC event, you’ve likely run into Winther’s father, now known as Caps.Dad. The elder Winther is seen cheering on his son at all esports events, and has become somewhat of a father figure in the community.

By highlighting this story, MasterCard not only associates itself with parenthood (so many think of parents when thinking of fiscal responsibility) but also as a leading financial institution just as many young esports fans are starting to take their first steps in personal finance. MasterCard has become part of the esports conversation by owning the fact that it will never be a “cool” brand, yet still finding ways to bring value to the esports community.

What are your favorite non endemic esports activations? Reach out!