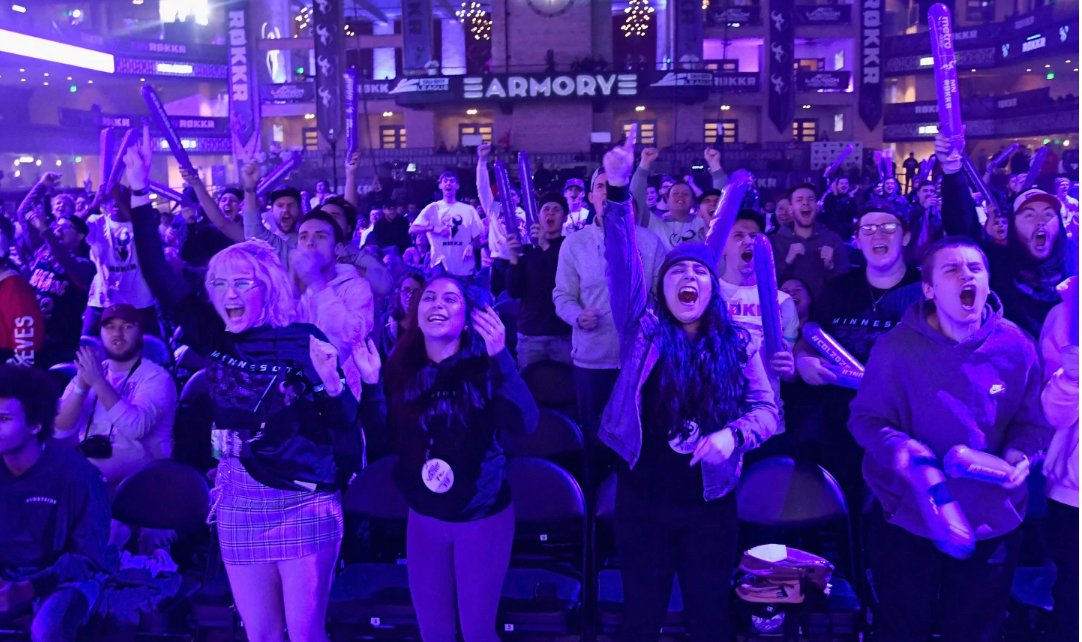 Two weeks ago, KemperLesnik attended the opening Call of Duty League (CDL) event in Minneapolis. Hosted by the Minnesota Rokkr, a team owned by the Minnesota Vikings and Gary Vaynerchuk, esports took over The Armory in downtown Minneapolis. Wanting to support Midwest esports, KemperLesnik attended to cheer on the Chicago Huntsmen, as well as learn what the future of esports may look like. Here are our takeaways from the opening CDL event.

The Military is All In on Esports

On site, both the US Air Force and the US Army had booths set up. Call of Duty fans could stop by the booths and play games, free of charge, competing against active duty service people. Attendants enjoyed competing against players from the military, and were surprised at how talented they were.

In recent years, the military has used esports as a recruiting tool. In the past, this involved sponsoring esports teams such as Cloud 9. Recently, their marketing strategy has involved creating and sponsoring events, as well as creating their own esports team. Over 4,000 active duty members applied to join the US Army esports team, with top applicants signed on to play games for the Army full-time. These players will travel to colleges and high schools across the country to compete and engage with potential recruits.

The US Navy is also taking esports seriously. In a recent announcement on its 2020 advertisement spending, the Navy announced it was pulling out of the Super Bowl and investing more into esports and other digital channels. Esports Stadium Arlington recently announced a new partnership with the Marines, providing free gaming access to well performing students, courtesy of the Marines. The Army also recently put on a live event with top streamers, pairing them with active duty gamers.

When speaking with US Army Esports in Minneapolis, KemperLesnik learned that their goals were to be authentic first and foremost. The point of the activation was to show that there are plenty of gamers in the military – high performing ones at that. Joining the military doesn’t mean giving up a favorite leisure activity. In fact, if someone is talented enough, maybe they’ll get to join the US Army Esports Team and compete full-time.

Call of Duty is Betting on Crossover Appeal

The Call of Duty franchise is one of the oldest in gaming. A new Call of Duty has been released nearly every year since its inception in 2003, and the franchise had sold 250 million copies by 2016. Unlike other esports titles such as League of Legends or Counterstrike, which are harder to play due to being on the more expensive PC, many people grew up with the more accessible Call of Duty, or at least knew someone that played it. It was even featured in an episode of The Office. 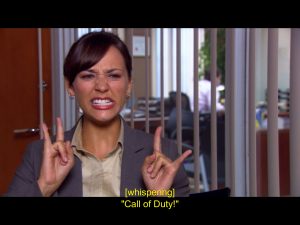 The mainstream success of Call of Duty lends itself to a wider audience, much like Fortnite. The CDL has the opportunity to bridge the gap we currently see in esports. Esports has started gaining traction at the national level, as well as attention from investors in the tech and sports industries. Call of Duty, as a more well known title, has multiple celebrities that grew up playing the game. To that end, we will likely see more collaborations between celebrities and esports, such as the scheduled celebrity match between Karl-Anthony Towns, Andrew Wiggins, Vince Staples and Michael B. Jordan.

Though the celebrity match was cancelled due to the passing of Kobe Bryant, the crossover appeal of Call of Duty is clear. Fortnite is taking a similar approach with its major events, such as the celebrity pro-am leading up to the Super Bowl this past weekend. As watching people play video games becomes more normalized, those that grew up playing video games will want to show off their skills too. Just as celebrities sign up with pro golfers for events, so too do rappers and athletes want to play with top Call of Duty or Fortnite players. Celebrities from other walks of life will help normalize watching gaming content, and Call of Duty is poised to lead the charge.

Much has been written about the streaming wars engulfing esports, including us. Similar to how Netflix, Disney and others are battling for our media subscription dollars, online streaming platforms are competing in the same way. Twitch (Amazon), YouTube (Google), Facebook, Mixer (Microsoft) and Caffeine (Fox) are all competing to become top players in streaming. 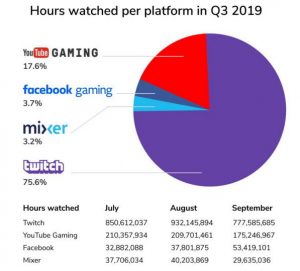 While Twitch has long since been the dominant platform, YouTube has quickly risen to contend. Signing away multiple streamers such as Valkyrae and CourageJD, YouTube took another swipe with its announcement that it would be the home of CDL, OWL and Hearthstone esports tournaments. Not only has Twitch lost multiple top streamers in the past six months, such as Ninja and Shroud, it’s now also lost top esports content.

YouTube has slowly been building up its arsenal of gaming content for a long time. Among Twitch streamers, what was considered best practice for years was to stream on Twitch and then post highlights to YouTube. Streamers were “double dipping” by making live content for fans on Twitch, and then letting others watch highlights and major moments that they may have missed on YouTube. Some of the biggest Twitch streamers were also big YouTubers by doing this. Because of this repurposing of content, YouTube has accumulated a wealth of gaming content that can be watched at any time, not just live. 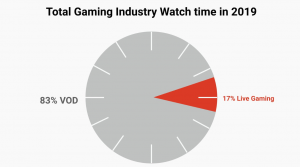 Ryan “Fwiz” Wyatt, Head of Gaming at YouTube, shared the above graphic to highlight this phenomenon. Most people don’t watch gaming content live – they watch Video On Demand (VOD) content at their leisure. As platforms battle to provide the best live experience for fans, YouTube already dominates the way most view their gaming content. By bolstering their VOD content with top streamers and esports competitions, it could quickly overtake Twitch as the biggest gaming platform.

Following the event in Minneapolis, the Chicago Call of Duty event coming in April is what’s exciting the KemperLesnik team the most. We don’t think there are enough esports events in Chicago, and we’ll be sure to cheer on the Chicago Huntsmen on April 4th and 5th at the WinTrust Arena. Get your tickets and we’ll see you there!