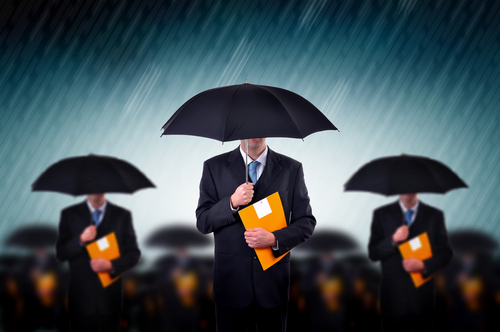 An Analysis of Crisis Response and Communication

Three companies are still dealing with the fallout from the biggest crises in 2016: Volkswagen, with software in cars that showed inaccurately low emission levels; Samsung, with its explosive Galaxy Note 7 phones; and Wells Fargo, which opened millions of fake customer accounts. These three companies have seen investor confidence shaken, stock prices plunge and consumers take to social media slamming reputations. This is when crisis response and communication becomes the key to survival.

Here are the top three key learnings from this year’s cases in terms of crisis communications, issues management and reputation:

VW, Samsung and Wells Fargo all have built great brands over many years. Their future, however; will now be defined by how well these three companies manage their respective crises in terms of correcting their problems and communicating effectively to restore customer and investor confidence.

There are thousands of smart and talented people at each of those companies who are no doubt working around the clock to correct their cultures, products and operations. In fact, Volkswagen’s stock is already creeping back. If consumers give these companies a second chance, they will likely see some very positive changes – “if” being the operative word.